So how do you make a nine-hour drive from Niagara Falls to Boston fun? Well there is a number of ways to do that, and let me tell you, it only becomes more fun when you mix a bunch of crazy foreign people into it. So what do you do to make time pass, well for starters you make the guy from the Easter Islands sing and rap on the bus speakers, you then take a guy from Switzerland and make him tell jokes about oblong objects, after that you offer some Asian karaoke, and you top it off with a weird Danish kid who wasted 5 minutes of everybody’s life on a story about a kid who wants to fly (yes, I did just call myself weird). 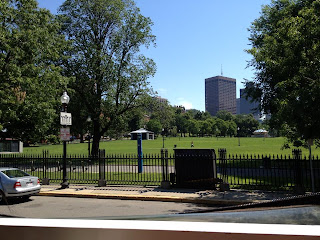 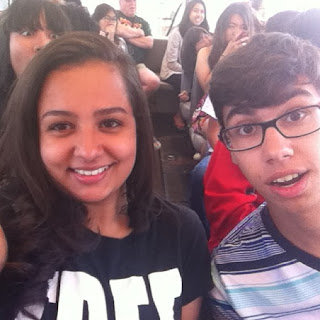 But how can all that possibly sustain a bunch of teenagers? Well, it can’t. Which is why you make sure to make a stop or two. In this case we stopped at the state capital of New York, where we were once again let free to roam the city streets. Now what does a bunch of teenagers make time go with? Well first you drive the manager of a Subway crazy, and after that you start making weird pictures with the statues at the park. And if that is not enough, you can always take a walk with one of the great chaperones (unfortunately that part comes with the risk of missing the bus).

But after a long drive our bus needed a rest, so we took a stop to switch busses and bus drivers, it all went very well, right up until we found out that our new bus had taken the other bus’s example and also wanted a break, so we ended up waiting at a nice mall while a third bus was brought to us. The mall was very nice and it was nice to do a little shopping while waiting for the bus.

The last stop we made was used to get something to eat, and what better way to spend that time than by teaming up with a Lithuanian and pretend that you are from Mars and Jupiter (sadly I can’t tell you much about that because it has been classified by the government), after that we all bared witness to and epic eating match where Pedro the Brazilian eating machine came out on top as victor. That was then followed by a game of parking-lot football, which was interrupted by a couple of local girls who were VERY interested in the foreign guys (it’s the accents).
In short, a very long and boring day was turned into a great road trip with lots of fun and crazy moments, you cant ask for a better group to travel with than the one we have. 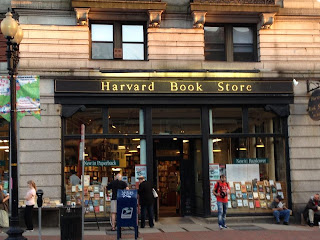